Since the late 1800s, the wealthy and renowned have flocked to Saint-Tropez, France. Exclusive beach clubs, megabucks boats, and excellent restaurants, as well as olive orchards, a cobblestoned historic town, and rugged coastal walks, are all part of the attractive peninsula’s appeal today. Is that not enough? Here are some of the reasons why everyone should go to Saint-Tropez at least once.

Learn about French cinema at the Musée Gendarmerie Nationale 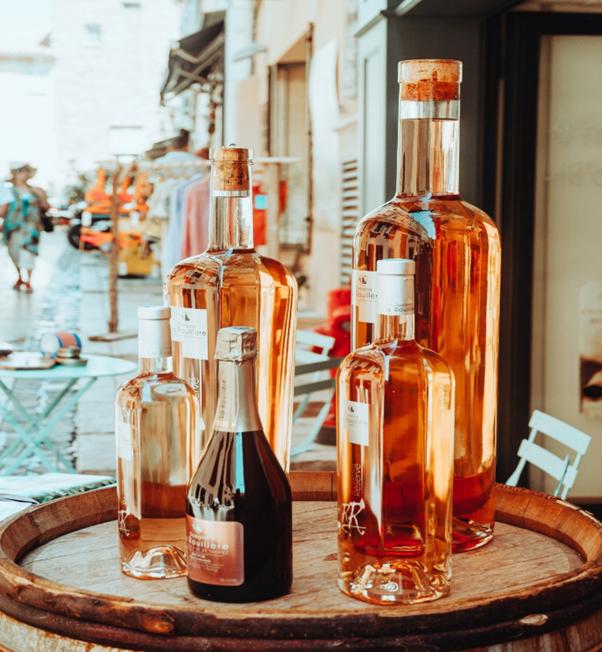 Since Brigitte Bardot filmed the famous And God Created Woman (1956) here, movie stars have flocked to this sunny beachfront enclave. St Tropez became famous for cult films about gendarmes soon after (police). The building that housed the original gendarmerie from 1879 to 2003 now houses a museum with eight rooms and a temporary exhibition hall reflecting on the town’s significance in French cinema.

Soak up the sun on Pampelonne Beach

The most famous St Tropez beach is in Ramatuelle, not in St Tropez. Still, don’t allow the lack of a postcode deter you from visiting this postcard-perfect 5km (3mi) length of white beach nestled between the sparkling Mediterranean and scrub-covered dunes. Find a space to sunbathe, cool off with a plunge in the sea, and peek at other tourists through your sunglasses: some of the world’s most famous people have spent a day on these beaches. 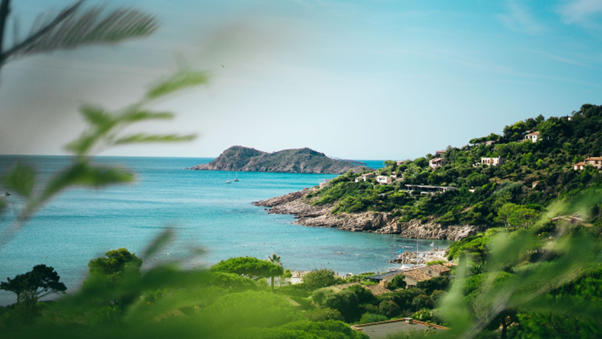 If you’ve had too much creamy tarte tropézienne and local rosé wine, then leave the sun lounger at home and take a stroll down the shore. The rocky path begins just outside La Ponche and winds its way around the peninsula, passing quiet coves, mountain stairs, broad beaches, and opulent villas. Bring comfortable shoes and a picnic lunch with a view to enjoy along the journey. 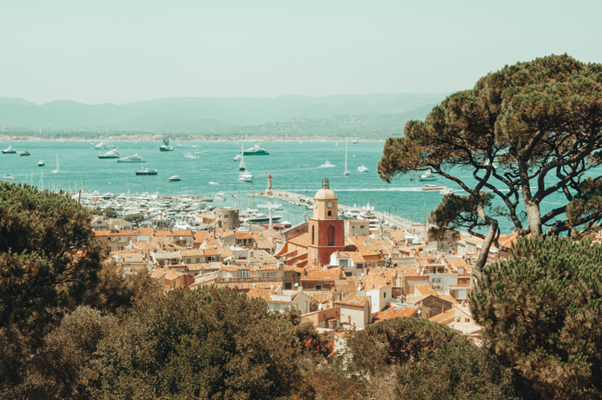 Discover rural life away from the shore in the undulating countryside near St Tropez. Windmills were built in the region to grind wheat for flour between the 16th and 19th centuries, and a replica overlooking St Tropez Bay is currently open for visitors. Before roaming around the surrounding gorgeous hilltop town of Ramatuelle, have a look inside.

People-watch at the Vieux Port 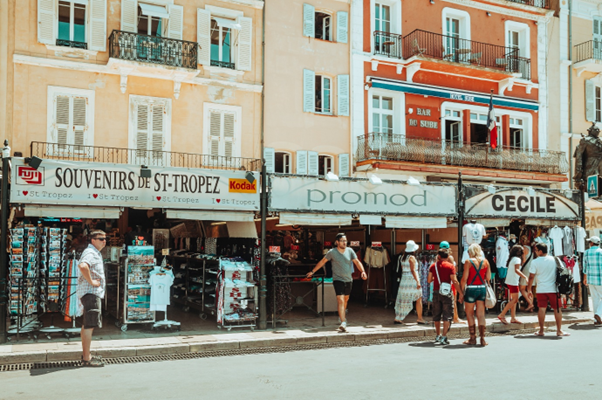 Once you’ve located a table at a Vieux Port (Old Port) café, the hours might fly by. This picturesque harbour, which was once the hub of the fishing community, now sees millionaires’ yachts bobbing on the sea alongside traditional fishing boats. On dry ground, the pastel-hued cottages that line the seashore are home to a jumble of souvenir stores thronged with tourists, while the lucky ones linger over wine on the terraces outside every restaurant.

Just How To Choose Travel Explore Beautiful Places of the World

Why Vacation Travel Deals Is Better/worse Than Vacation

Why Travel Destination Request Is Better/worse Than Style

You may have missed

Just How To Choose Travel Explore Beautiful Places of the World

Why Vacation Travel Deals Is Better/worse Than Vacation

Why Travel Destination Request Is Better/worse Than Style

Why Travel Trip at Hotel Is Better/worse